Inmar’s distinguished board of directors focuses on fiduciary and governance responsibilities in addition to sharing advice and experience for our business strategy.

Geoff joined OMERS Private Equity in 2007, and is a Managing Director in the New York office. He focuses on investments in the business services and healthcare services sectors. Geoff has been actively involved or on the board of several current and former investments for OMERS, including DTI, Nordco, Cari-All, Marketwired and CHG Healthcare. Geoff was previously with Ernst & Young Orenda Corporate Finance in Toronto, where he was involved in a variety of transaction-related advisory services.

Geoff has an Honours Bachelor of Commerce from Queen’s University. He holds a CPA and is also a CFA® charterholder. 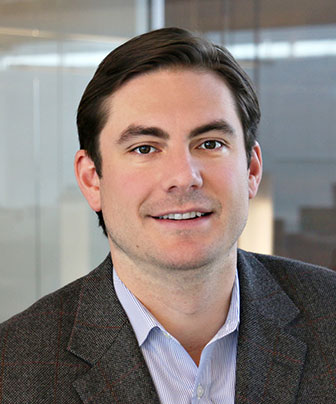 Michael is currently the Senior Managing Director of OMERS Private Equity, North America and, in that capacity, leads the North American investment team. Michael has been with OPE since 2003, and he opened the New York office in 2009. Michael is active with several investments for OPE and is, or has been, on the board of numerous OPE investments, including Kenan Advantage Group,  Document Technologies Inc., Great Expressions Dental Centers, United States Infrastructure Corporation, Nordco Inc., CHG Healthcare, and Marketwired. Prior to OPE, Michael was with a mid-sized, Toronto-based private equity and venture capital firm, where he made several buyout and growth capital investments, and was active on 10 portfolio company boards. Michael began his career at HSBC.

Michael has an Honours Bachelors of Commerce from Queen’s University. He also has an MBA from Schulich School of Business, York University. 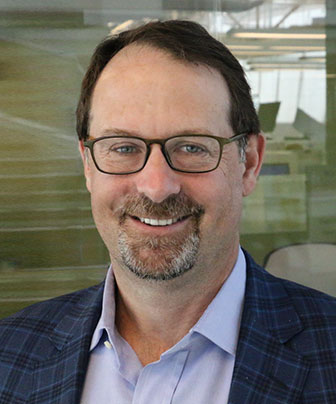 Eric joined OMERS Private Equity in 2011 and is currently Managing Director focused on investments in the business services and healthcare services sectors. Prior to OMERS, he was a partner at Tailwind Capital, where he invested in companies in the business services and healthcare services spaces. Previously, he worked in private equity at Boston Ventures Management, where he focused on the media and communications and business services industries. He began his career as an analyst at Morgan Stanley in investment banking. Over the course of his career, Eric has served on several private company boards. He is currently a director of DTI/Epiq and Sysomos. 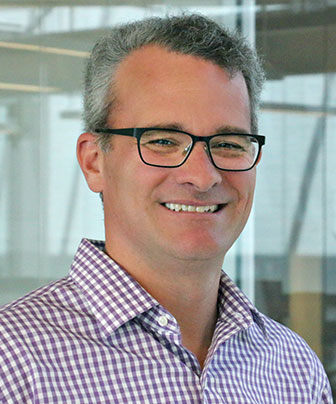 Mark Jung currently serves as Executive Chairman of Accela, Inc., a leading cloud software provider of civic engagement and productivity solutions for state and local government agencies worldwide. He also currently serves as an Advisory Director of Berkshire Partners, a leading private equity firm based in Boston, MA. He is a member of the Board of Directors of DataXu, Pinnacle Foods (NYSE: PF), SambaSafety, Right to Play, and the League of American Orchestras. He is also a member of the Leadership Council of the School of Engineering and Applied Science at Princeton University, and is a former member of the Management Board of Stanford Business School. Earlier in his career, Mark founded and took public two separate technology ventures, the most recent being IGN Entertainment which was sold to Newscorp in 2005. During his tenure at Newscorp, Mark served as COO of the Fox Interactive Media Group where he oversaw all of its internet properties and related operations worldwide. Mark began his career as a management consultant in the technology practice of McKinsey & Company.

Mark holds an MBA from Stanford Business School and a B.S. in Electrical Engineering from Princeton University. 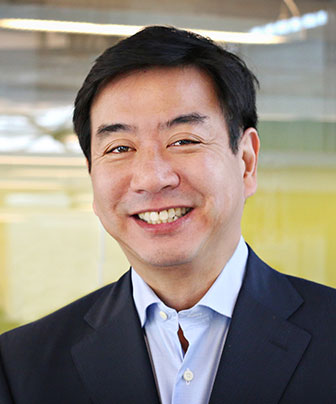 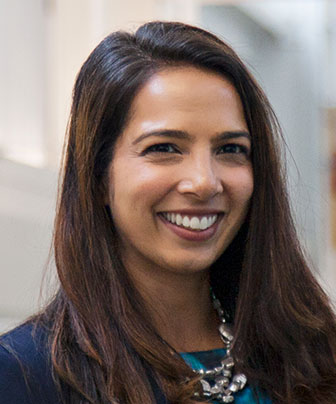