In-Store Ads and Incentives Are More Impactful Than You Thought! [Infographic] 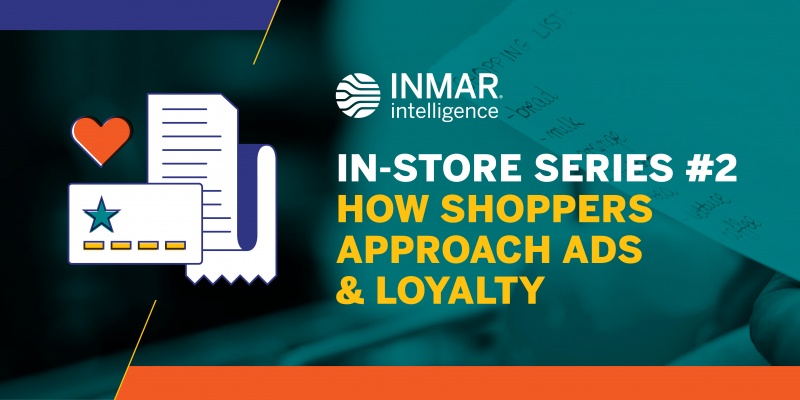 So it looks like four percent of your shoppers are completely immune to any discounts, points, or credits you throw at them. Bummer. Now, what to do with the other ninety-six percent?

We surveyed 1,000 shoppers, and found that a large number are “sometimes” or “occasionally” influenced by those incentives. Almost a quarter of consumers report always being influenced. That’s a big deal.

Our findings in this survey indicate the importance of coupons, signage, and associate recommendations. When it comes to impulse purchases, everything from messaging announcing the availability of new flavors to displays of creative recipe ideas motivate sales in spades.

This is part two of a three-part In-Store Infographic series — click here to see part one, and make sure to check back again for part three! The complete set tells the full story of shopper behavior from browsing, to making lists, to store and brand loyalty.

Learn the biggest shopping and spending trends, then build a strategy that rules the playground in 2022.

Consumers are already thinking about how to fill backpacks for the school year, despite prime back-to-school buying season still being a few months away. Compared to 2021, this year’s shopping syllabus focuses less on health — fewer than 15% of consumers expect classes to be held 100% virtually this year. Instead, shoppers are concerned about higher — and increasing — prices for the products they need.

Deductions management is a critical function of CPGs. Cash recovery, retailer relationships, even insights into opportunities for process improvement, depend on this work by AR teams.

Unfortunately, deductions management can also be time-consuming and overwhelming — making it difficult to get ahead. But optimizing processes and leveraging deductions information for growth isn’t rocket science — it can be done by measuring these three metrics: